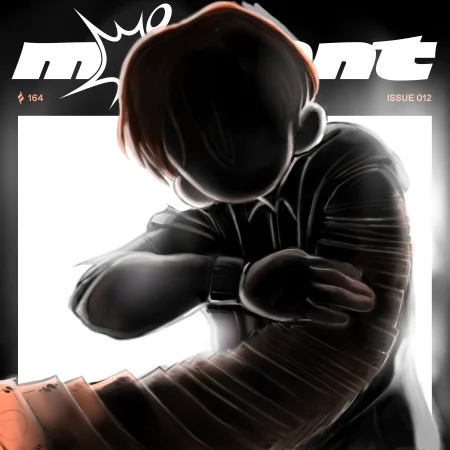 16 January 2023 | 177 MB
LA-based Atlanta native Glasear has already left a massive impact on the music industry at a young age, having produced staple tracks for digicore scene upstarts like ericdoa, glaive, and midwxst, as well as collaborations with Woesum and Drain Gang’s Thaiboy Digital. Coming up making beats for friends and as a member of underground production collective Neilaworld before entering pop canon alongside ericdoa as his primary producer, Glasear has steadily developed his own musical identity, with plans to release solo music in the future.

Sample Rack is far from a type-beat starter-pack, it’s a look into Glasear’s next steps—which are 50 steps ahead of the game. It encapsulates a sonic evolution into club music and experimental sound without leaving behind Glasear’s unique experience in pop and rap production. It is full of shiny and nostalgic synth melodies, industrial club-ready percussion textures, and crisp, crunchy drums in a direct, cut-through-the-mix package.

When asked about his pack he said it was, “Pretty savage”. No further comment was given.

Off The Grid WAV MiDi