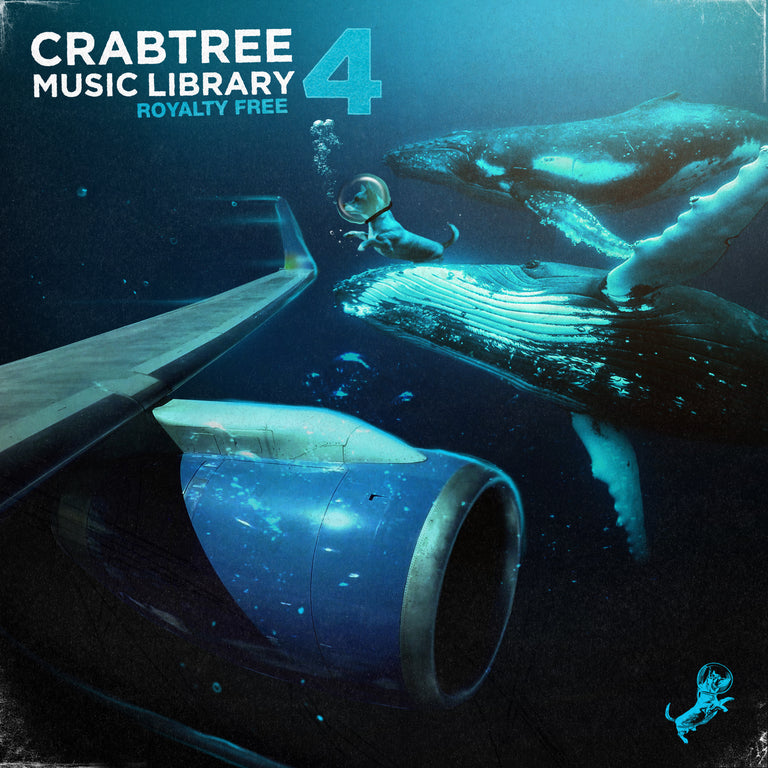 Jan 16 2023 | 993 MB
Crabtree Music Library - Royalty Free Vol. 4 is the fourth Royalty Free library of original compositions from producer MTK. Volume 4 includes 15 original tracks that shows that "royalty free" does not mean lower quality. This collection embodies all of the vibes fans of the Crabtree Music Library have came to expect: Soulful, jazz tinged production with topline melodies that helps beats get sold. As a producer, MTK's production has been heard with hip hop legends such as Mobb Deep, Cam'ron, Raekwon, Royce Da 5'9, Mobb Deep and Lloyd Banks, and as a sample composer, he has worked with Statik Selektah, Jake One, !llmind, Daringer, and 808 Mafia.

An accomplished television music producer, MTK's work can be heard in commercials for Serato, and television networks as diverse as Telemundo, VH1, MTV, Fuse, Country Music Television, and Bravo. The intent of this library is to provide royalty free arrangements that can start as an idea, and end as something uniquely your own.

Samples Include BPM and Key Information

All sounds included are compatible with any DAW or sampler (44.1K).